In 1911 Ernesto Schiaparelli found at Gebelein an Old Kingdom burial inside a shaft. The anonym burial Suppl. 14061 conserved in the Egyptian Museum in Turin was investigated by a multidisciplinary research team. The wooden coffin maintain part of its painted decoration and the mummy was led in a crouched position in a sort of linen bundle and apparently was not eviscerated. The 3D reconstruction was able to identify all details of the mummy and of the burial equipment. This was composed by a pair of sandals and a wooden headrest. Two small fragments of papyrus dating to the IVth dynasty were found at the bottom of the shaft near the coffin.


The two versions of biographical inscription of nomarch Sarenput I in Qubbet al-Hawa are known as similar. However, a comparative study of this double version reveals some notable differences: the restitution of the gaps shows that certain parts of the text, at least in the introduction, cannot be identical and that the graphic and semantic differences are marked enough throughout the two contemporary versions.

This analysis allows to perceive thus the stages necessary to the realization of this type of text and to pose a series of interrogations: the existence of one or more "authors", the preliminary presence of one or two models into hieratic on perishable support and the realization by one or two scribes of the final versions. Lastly, proposals for fillings of the gaps in introduction of the version inside the tomb reveal that these two biographies, even if they are similar on many points, they are not completely similar as for their structures and their writings.


This article offers a solution to the problem of reading, understanding and meaning of the demotic sign heading the witness lists in demotic legal documents. The author reaches the conclusion that this was certainly a linguistic sign and had hieroglyphic origin or and phonetic value sȝw and had with all certainly a meaning "protection", "guard", "escort", "watch", "keep hold", "maintain". 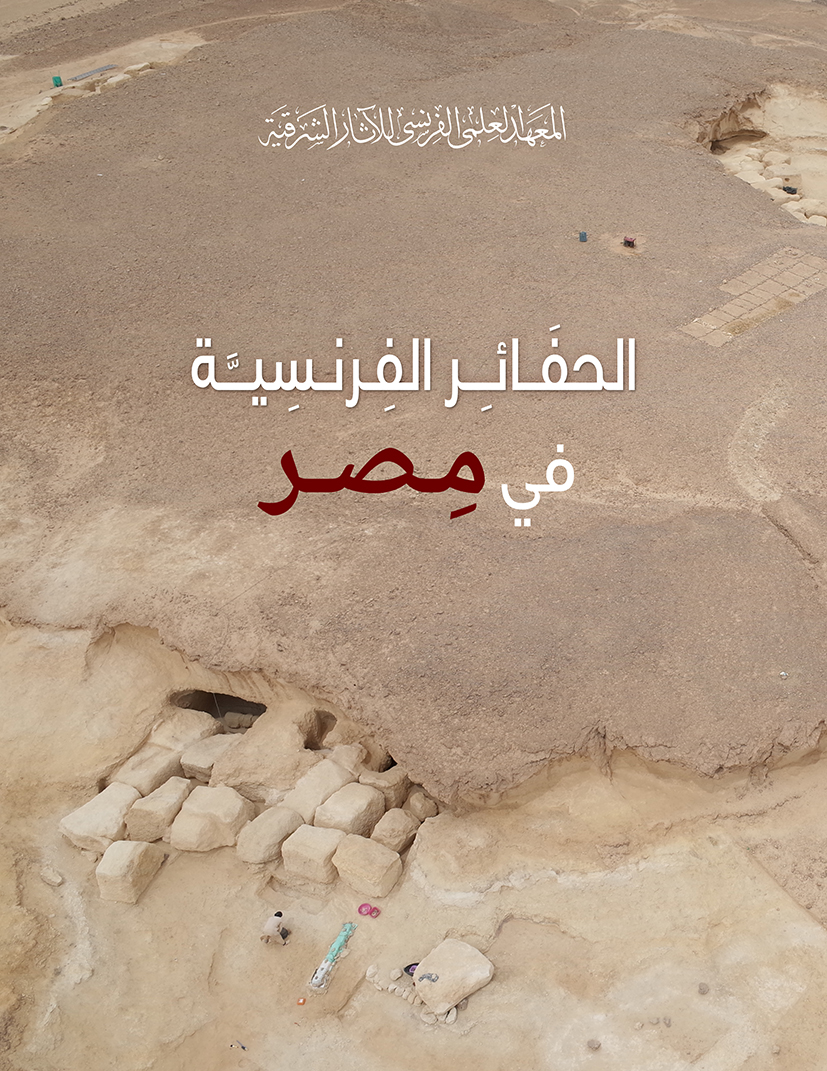 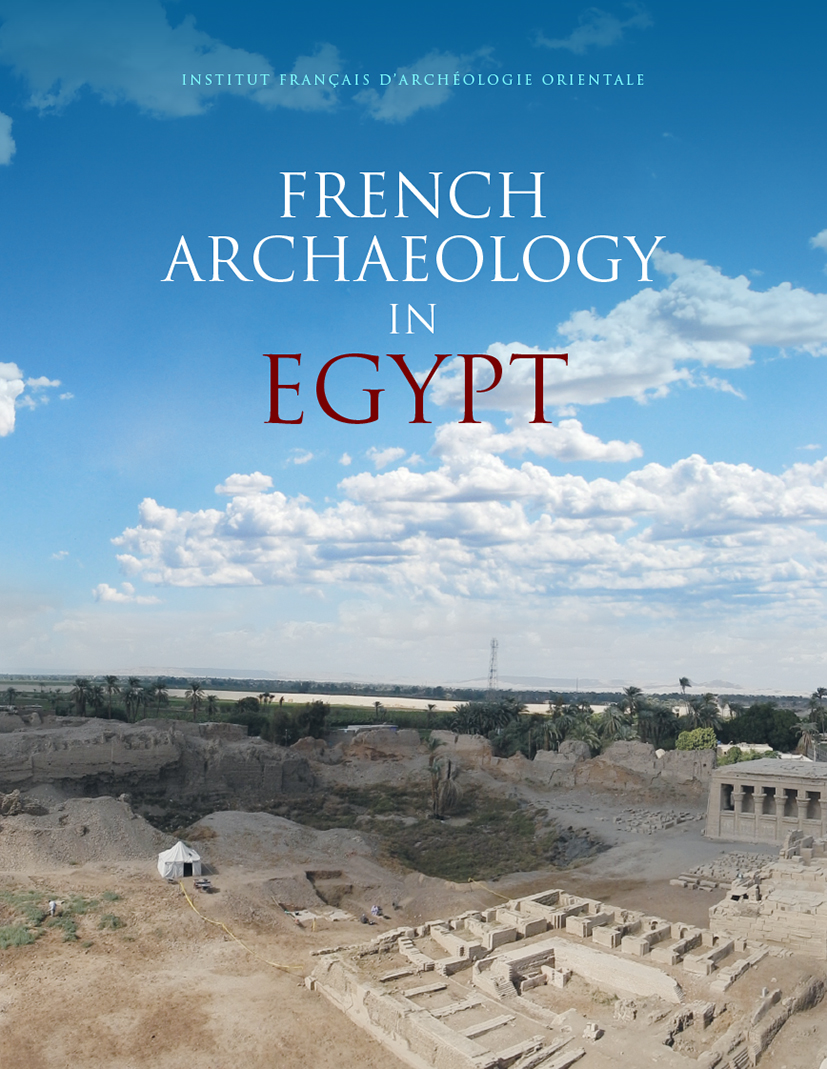 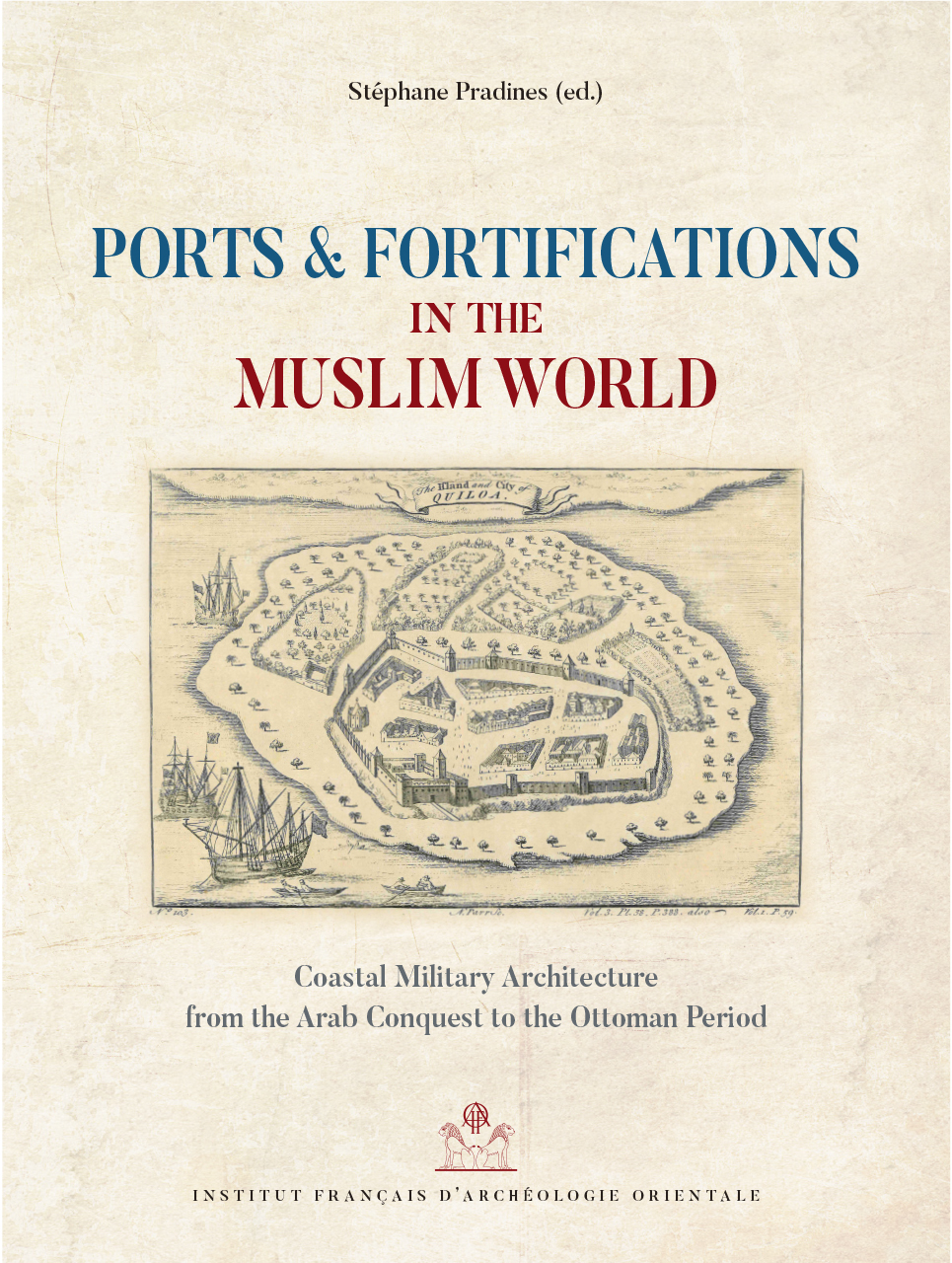