“Female figurines" are small statuettes representing women, most of the time naked and possibly accompanied by a child. Known since Predynastic times, they are found in houses, inside or in the vicinity of sacred spaces, or in graves (of men, women and children). Of course, many of them also come from secondary contexts, i.e. trash pits. They were long taken for “concubines of the deceased”, for dolls, or for images of goddesses, until Geraldine Pinch, in her book Votive Offerings to Hathor, presented these objects as being linked to rites promoting fertility, and also defined a first typology. More recently, Elizabeth Waraksa proposed, in her thesis Female Figurines from the Mut Precinct, that the use of the figurines would in fact be much broader: according to her, it seems that they were used and broken ritually in contexts that go far beyond a supposedly female universe, including for instance medico-magical healing processes.
IFAO keeps a very important collection of this type of statuettes. It is about 650 fragments, most of them coming from Deir el-Medina and being unpublished. They have been kept together with other small objects (around 300 fragments): bed models, animal figurines (mainly quadrupeds), statuettes of the god Bes, foreigners’ heads, a Meretseger’s snakehead made of limestone, miniature crockery, fragments of crucibles, a few busts of ancestors, some male figurines, natural curiosities (shells, snake-shaped flint) and a number of objects not yet identified.
Some of the female figurines respond to the types found in New Kingdom Theban ensembles (Medinet Habu, Temple of Mut), but many present very rare characteristics, or bear features that have attracted little attention: dressed figurines, kneeling or seated statuettes, pregnant women, various bodily marks (paintings, tattoos, scarification marks), etc.
I am in charge of the study and publication of these objects, in the form of a catalogue (DFIFAO). In doing so, I will pay particular attention to the practices and beliefs that surround them, and to the very specific iconography they show. Belonging to popular practices and folk art, some of the figurines kept at the IFAO are diametrically opposed to the female canons found in official art: they reveal different norms, and in so doing, reflect a different approach to the female body, which is well worth studying. 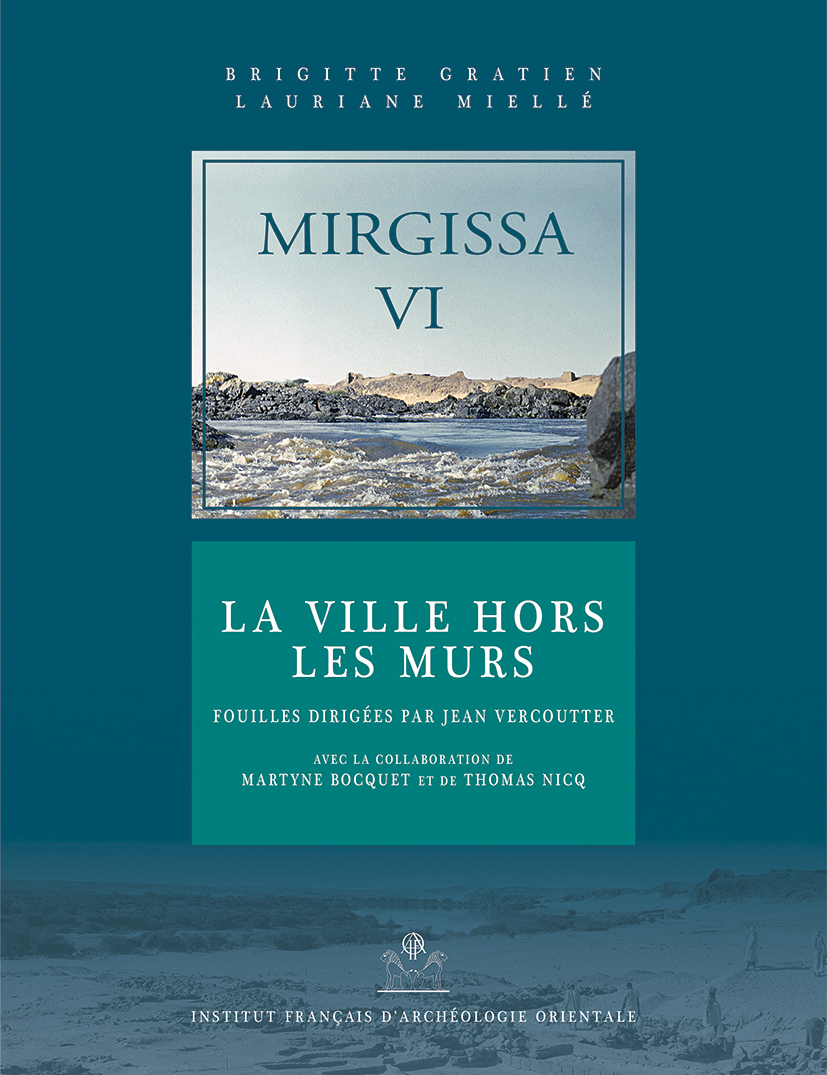 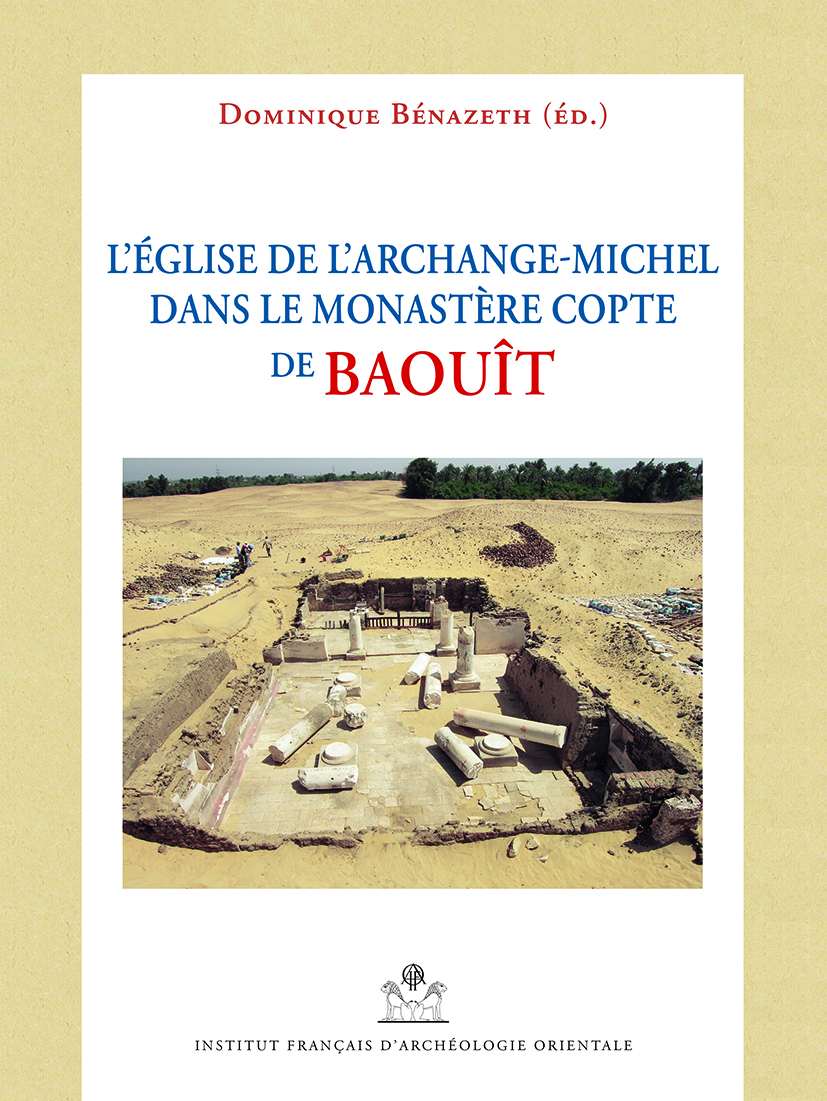 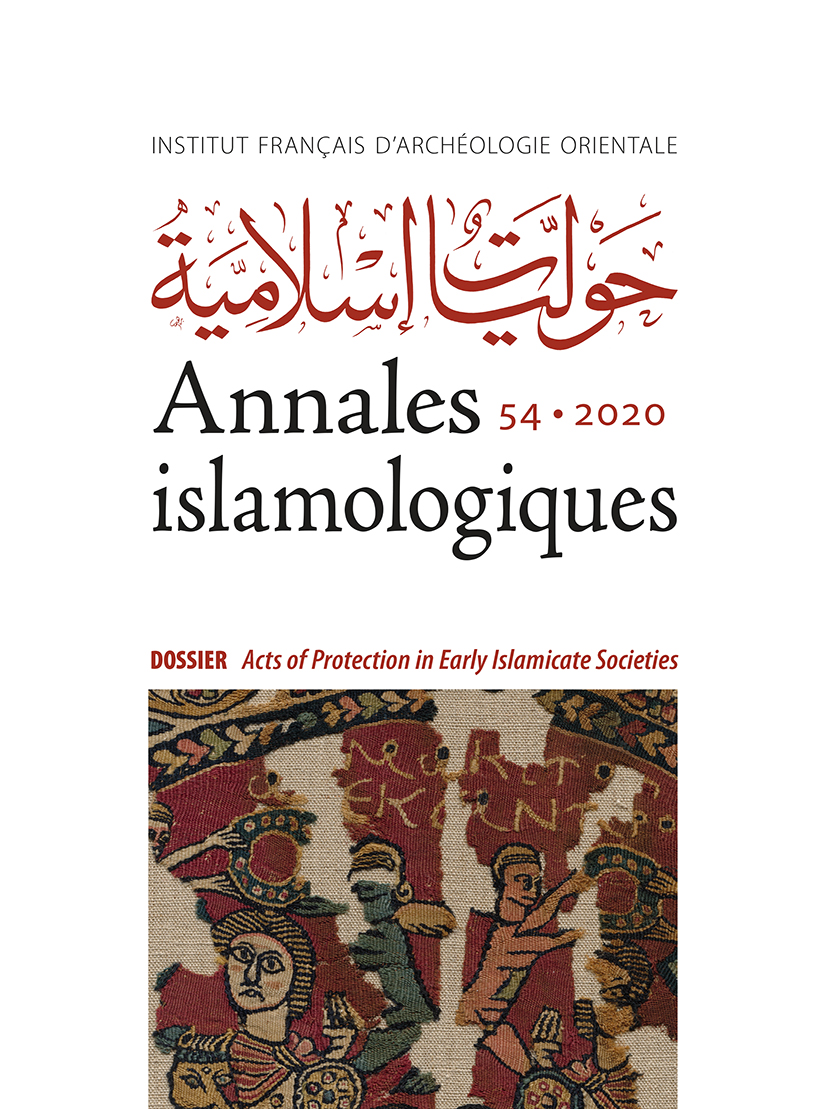