The Ifao is organizing a workshop on the concept of reuse of decorated artifacts (entire monuments or wall reliefs, pieces of furniture, statues, figurines, painted or incised pots, items of personal or mobiliary adornment, etc.) in archaeological or architectural settings.

Our aim is to contribute to the understanding of the creation and use of image-bearing objects in societies throughout time and across borders: how and why they may change in form and function, and what it means to study and interpret such “biographical objects.” Shape, size, material and decoration are just a few of the elements that play an important role in the perception and possible reuse of artifacts, that prove to be versatile, always shifting in their apparent passiveness on the basis of our necessities. As such, objects live several lives that are worthy of being explored, the succession of which build up a ‘biography’ over time (Kopytoff 1986, Henare 2006). Their later uses are not necessarily the ones that were intended for them by their producers and patrons; moreover, people and objects constantly influence each other, as theorized by Gell (1998), Freedberg (1989), Bredekamp (2017).

The workshop, held in Cairo, will largely center upon the Egyptian context and material corpus, nevertheless the scope is resolutely interdisciplinary and cross-cultural. Case studies will anchor our reflections to concrete practices, and serve to build a common methodological, interpretative and theoretical framework, accessible to a diversified body of specialists.

It is in the academic interest to bring together scholars from various areas and periods, through a comparative approach, which is not limited to the study of past societies but also benefits from the insights of cultural anthropology. It is our intention to place this scientific gathering at the crossroads of archaeology, anthropology and art history, and we cherish dialogues drawing from a variety of approaches.

The questions we wish to explore:

WHAT DO WE REUSE: THE OBJECT, THE IMAGE, OR BOTH?

All types of reuse are within the scope of this conference, but we wish to concentrate on the reuse of image-bearing artifacts. While the discard of artifacts is included in the concept of reuse, we will not tackle the practices of mutilation or destruction of images, since iconoclastic acts have been the focus of recently organized conferences. Similarly, the shifting of objects outside the realm of functional use (such as the re-display in museums) is not our main concern.

Ideally, we would like to organize a couple of preliminary virtual meetings, before the actual conference “in the flesh” at the Ifao. This would allow us to discuss together some of the subjects or themes that we would like to explore.

The Ifao will provide meals and coffee breaks for speakers. Kindly note that transportation and accommodation costs cannot be afforded by the institute.

FREEDBERG D., The Power of Images. Studies in the history and theory of response, University of Chicago Press, 1989.

KOPYTOFF I., “The cultural biography of things: commoditization as process”, in Arjun APPADURAI (ed.), The Social Life of Things. Commodities in Cultural Perspective, Cambridge University Press, 1986. 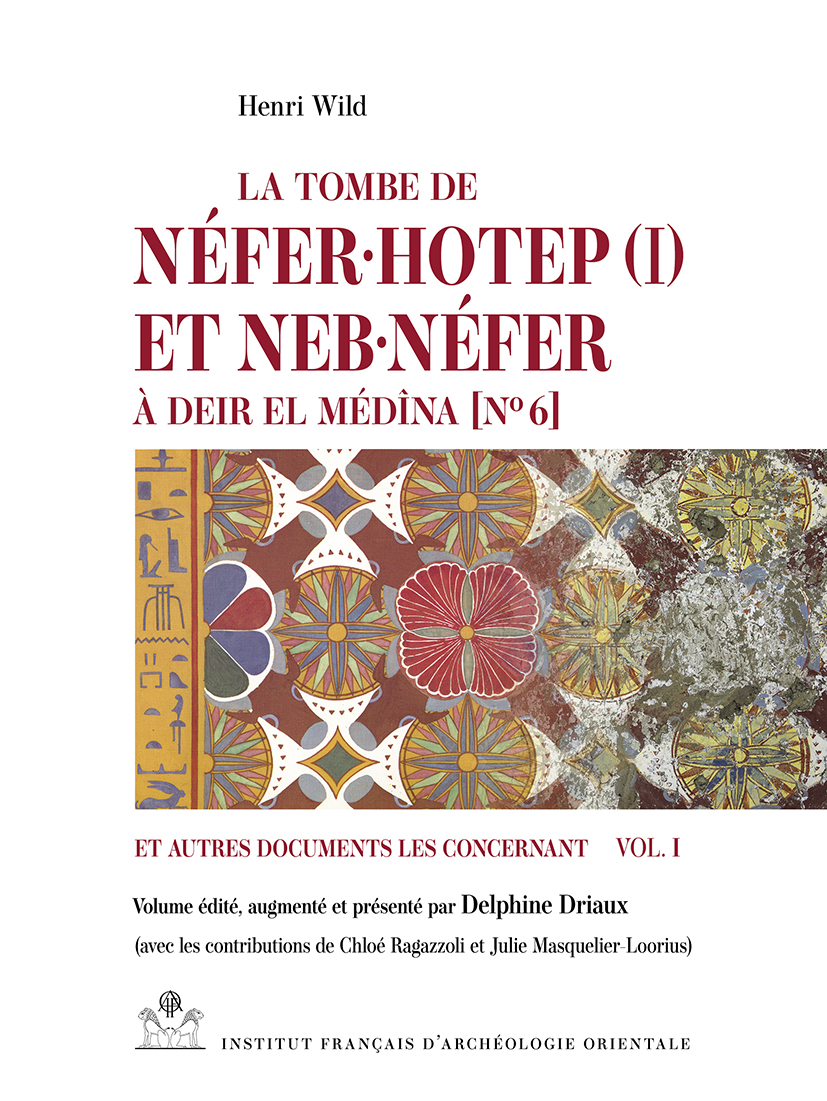 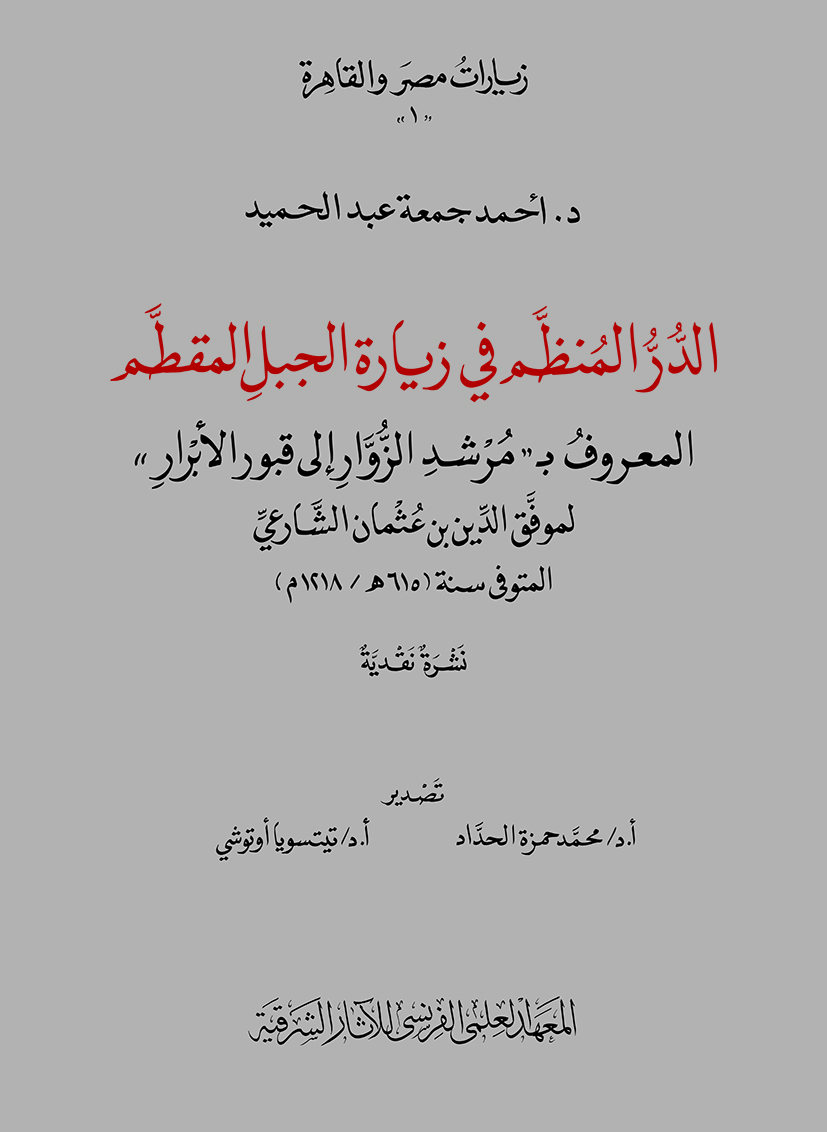