In the framework of the International conference : Chronologies and Contexts of the First Intermediate Period organized by the IFAO, a public online keynote lecture will be given by Dr. Irene Forstner-Müller (Director of the Austrian Archaeological Institute in Cairo) at 6:30 p.m. on Friday 9 April 2021.

The lecture will broadcasted live on Youtube and will be followed by a discussion with the public on Zoom application.

The ancient site of Kom Ombo, Nb.t or Nwb.t, is located on the east margin of the Nile some 30 km north of Aswan in southern Egypt. Today it is dominated by a well-preserved temple of the Ptolemaic period (about 300 BC to 30 BC), but around three sides of the temple is a mound consisting of the remains of the ancient settlement, which was inhabited from at least 2600 BC to about the 10th century A.D., and again in the 19th century. Since 2017 the Austrian Archaeological Institute/Austrian Academy of Sciences, Cairo in cooperation with the Ministry of Tourism and Antiquities (MOTA) is working at this settlement. Excavations north of the modern temple enclosure wall have uncovered part of a cemetery and a large administrative building of the First Intermediate Period containing silos. While this administrative building dates to the later First Intermediate Period/early Middle Kingdom, the cemetery was in use for a longer period. It is built on top of a town quarter from the Old Kingdom and dates most probably from the Later Old Kingdom to the very Early Middle Kingdom. In this paper, an overview of the recent results of this work will be presented which shed a new light on the importance of the town of Kom Ombo in the First Intermediate Period.

Irene Forstner-Müller is Director of the Austrian Archaeological Institute in Cairo since 2009. She studied Egyptology, Classical Archeology and Field Archeology at the University of Vienna, where she received her doctorate in 2002 with a thesis on the Graves of Area A/II of Tell el-Dab’a, and where she has also been teaching since 2005. Dr. Forstner-Müller is director of the excavations in Tell el-Dab’a (2009-present) and in Kom Ombo (2017-present). Her research focuses mainly on the Egyptian Middle Kingdom and Second Intermediate Period, ceramology and landscape archaeology, Egypt and its relations with the Near East in the Second Millennium BC. She organized major international workshops and workgroups in the past years: “Egyptian Riverine Harbours” (with M. Yoyotte, IFAO, and H. Willems, KU Leuven) since 2017; “The Hyksos King Khayan – New Insights on the Chronology of the 13th and 15th Dynasties” (with N. Moeller, Oriental Institute, Chicago) in 2014; “Nubian pottery from Egyptian cultural contexts of the Middle Kingdom and the early New Kingdom” (with P. Rose, ÖAI) in 2010. Irene Forstner-Müller is a corresponding member of the German Archaeological Institute and a member of the Commission for Egypt and Levant of the Austrian Academy of Sciences. 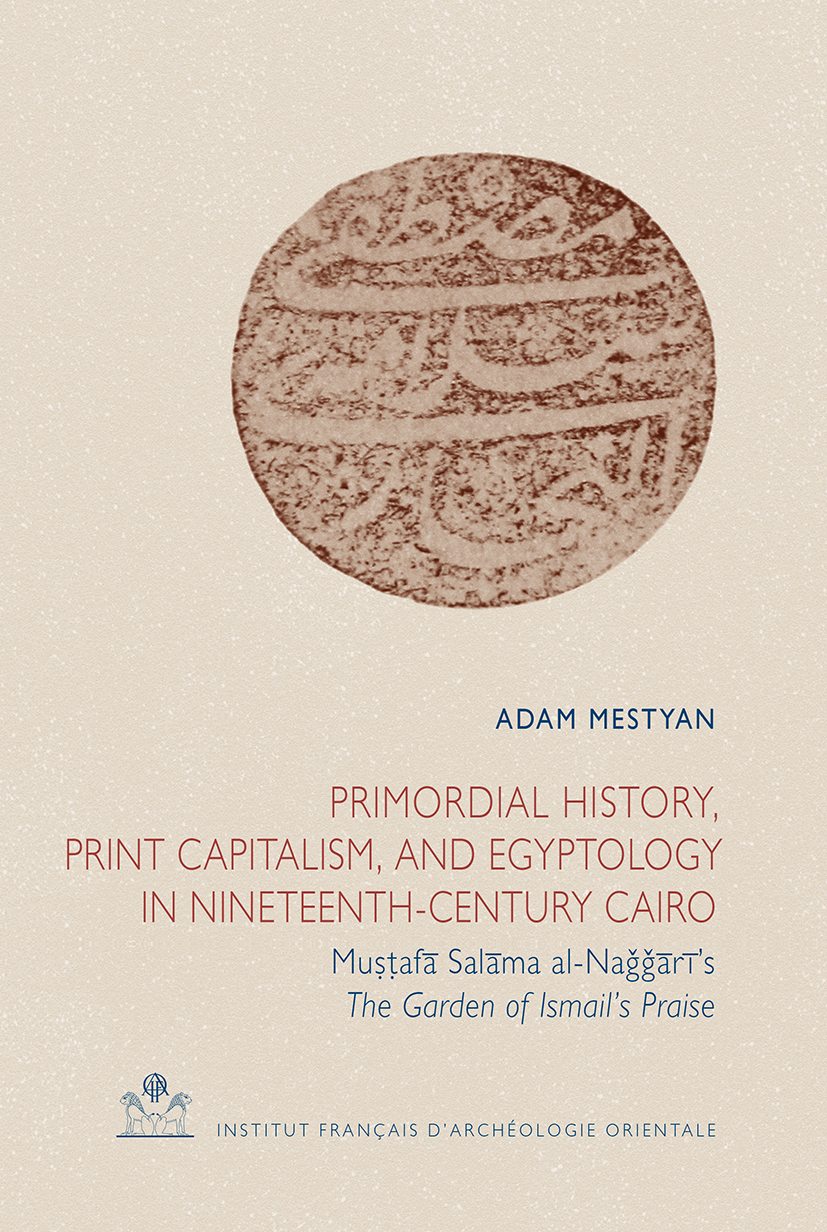 How old is the world? This question was a central problem for Muslims, Christians, and Jews in the face of the new scientific discoveries in the nineteenth century. This book introduces the answer from a Muslim point of view, outside of … 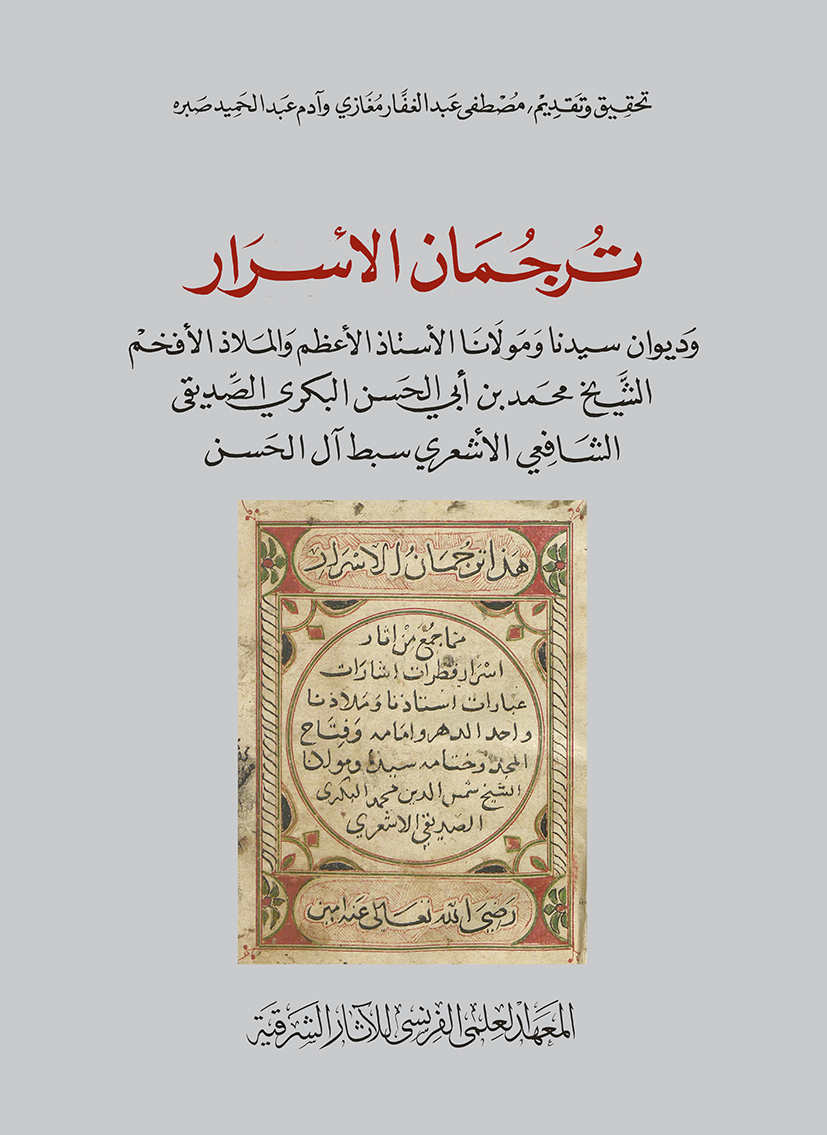 Based on a study of twelve Arabic manuscripts, The Interpreter of Secrets is a critical edition of the entire surviving corpus of the poetry of Muḥammad ibn Abī al-Hasan al-Bakrī (930-994/1524-1586), a leading jurist, Sufi, …