The Zār of Abū al-Ġaiṭ:
A case of Religious and Music Syncretism in the Delta of Egypt

Registration link to participate online: https://forms.gle/Y6Fp8FMvsgmVTcib8
Abstract:
The Zār of Abū al-Ghaiṭ is a very unique model of cultural, religious and music syncretism. Developed between the XIX and XX centuries in the Delta of Egypt from the Sudanese and Upper Egyptian zār cult, it is carried on by the sufi Ṭarīqa Aḥmadiya Ġiṭāniya. This Ṭarīqa is founded by the dervish Sidi Ḥassan Abū al-Ġaiṭ who combined the zikr with the zār practices in the Abū al-Ghaiṭ village and Qalyubiya Governorate. The descendants of the sufi saint are still keeping the zār tradition alive, holding the legacy of their ancestor. From the Ḥassan Abū al-Ġaiṭ’ biographical anecdotes that are only orally transmitted, it emerges a peculiar sense of pietas towards the women condition. He used to give protection to women with no wālī, and give them hospitality in his mawālid pilgrimages and, by accepting them in his zikr, he shifted slowly the healing practice from the zikr to the zār. We don’t have many informations about Ḥassan Abū al-Ġaiṭ, however the texts and the horal stories, we can collocate his character in a specific historical context in which many sufi personalities and unofficial ṭuruq ṣūfiīyya were persecuted for having supported and shared the ‘Urābī insurrection against the khedive Tawfīq in 1879.
During the zār ritual, a small ensemble is set around the practitioner who, sourranded by sound, dances following the beat, considered the breath of the possessing spirit. Dancing on a progressively speed-increasing beat, the possessed person can enter in connection with the spirit, appease his/her anger and end the conflict that caused the illness which the practitioner was complaining of. A climax reaches its maximum level through the trance, or state of semiconsciousness, that allows the devotees to feel relieved and healed. In the ḥadrat al-zār, devotees find a safe social and phisical space where it is possible to express themselves freely inside specific ritual codifications, often in opposition to common cultural rules. Intra-gender dynamics and embodiment of the desired social aspirations - represented commonly by the asyād (spirits)- are just some of the very complex components of the Egyptian zār. 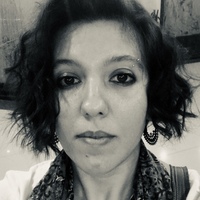 Speaker :
Kawkab Tawfik is a postdoctoral fellow at CEDEJ-IFAO (Cairo) with the research “Zār Abū Ġhaiṭ: A case of Religious and Music Syncretism in the Delta of Egypt”.
She obtained a PhD in Cultural Heritage and Territory from “Tor Vergata” University of Rome with a research project in Ethnomusicology discipline titled: “Music, identities and politics in post-2011 Egypt: electoral propaganda, mass media and local dynamics” (2020), and she holds a Master Degree in Oriental Studies from Sapienza University of Rome (2015).
Moderator:
Hend Mohamed AbdelRahman, Associate Professor Minia University / IFAO associate researcher 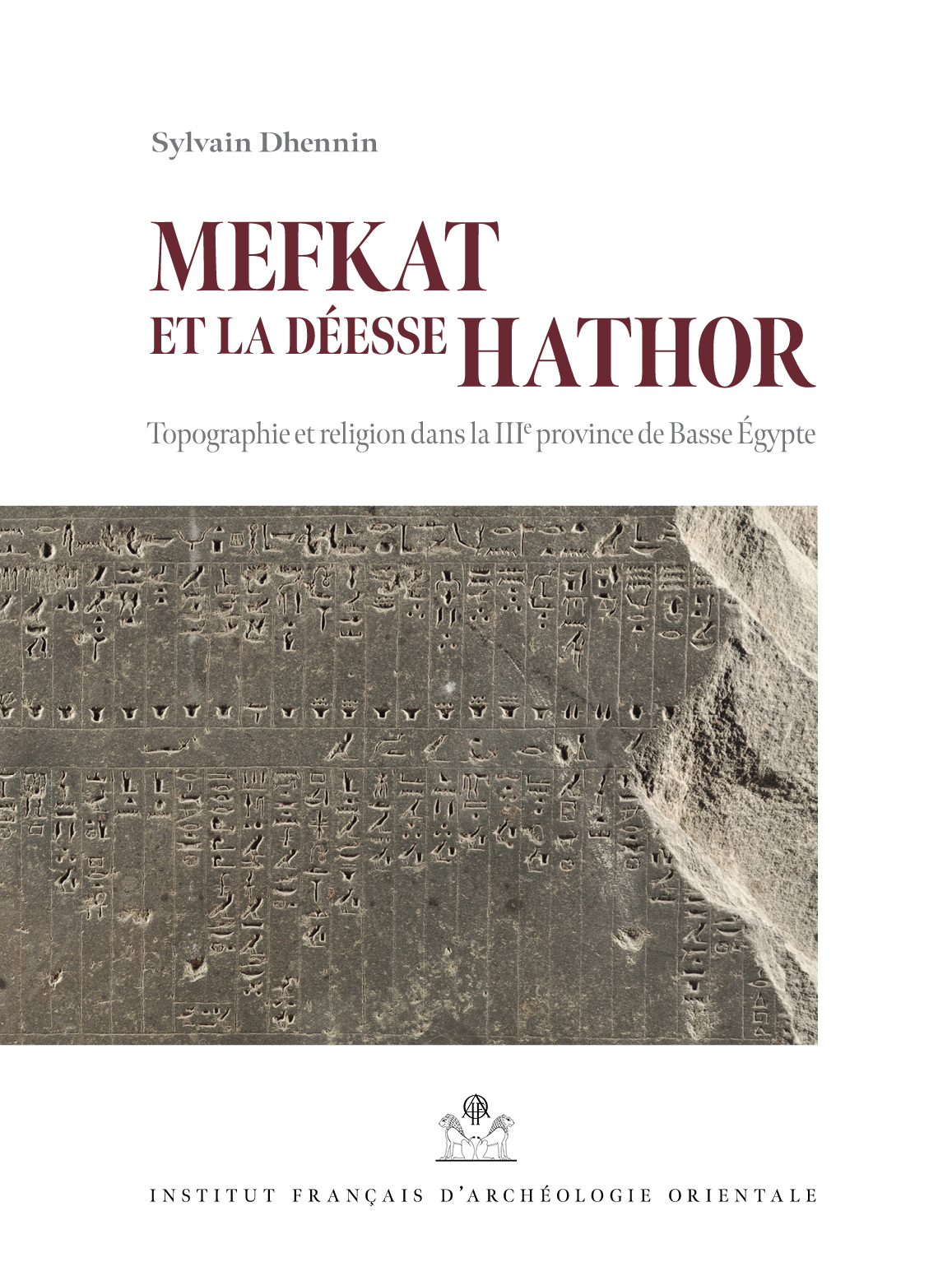 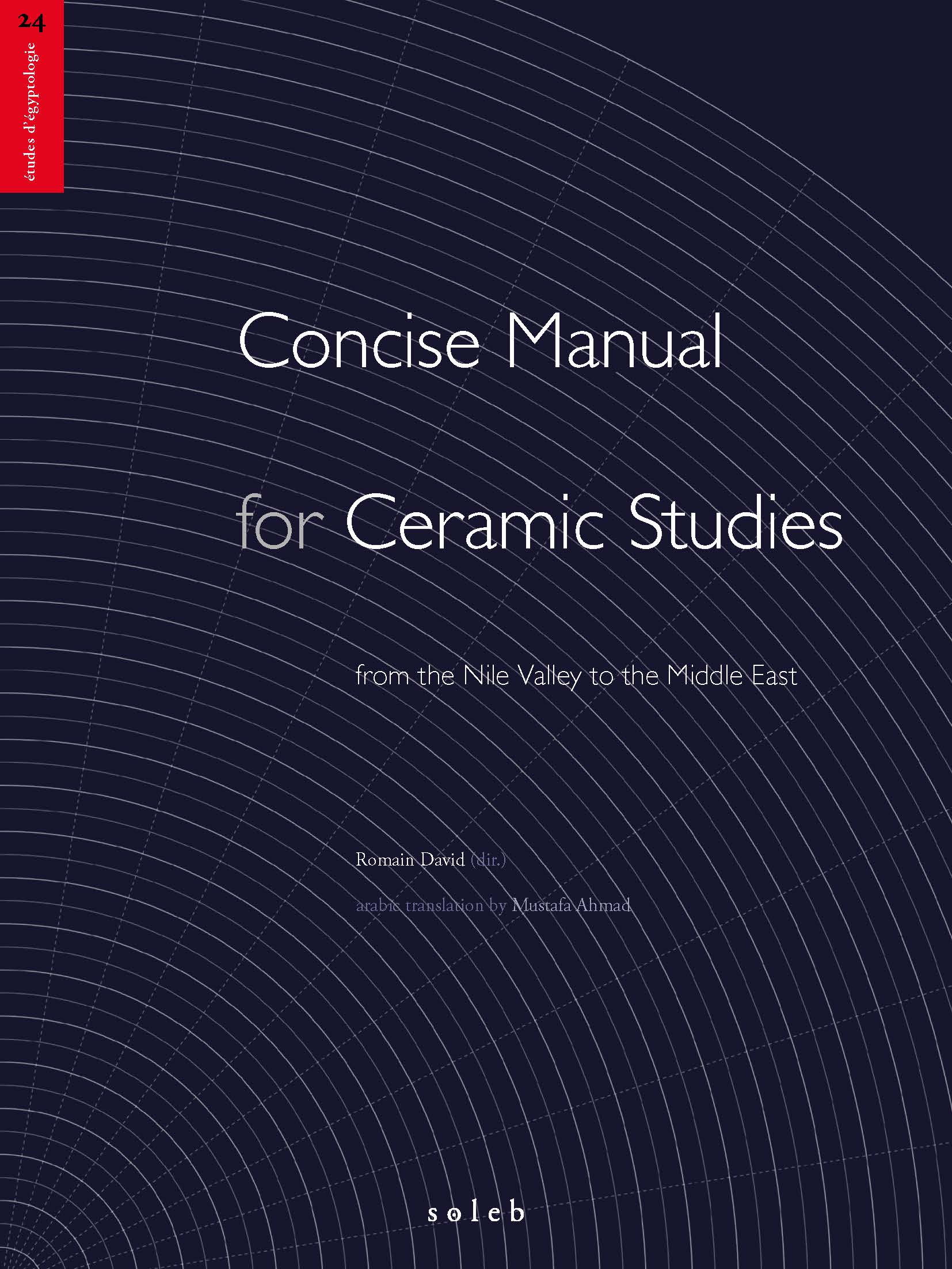 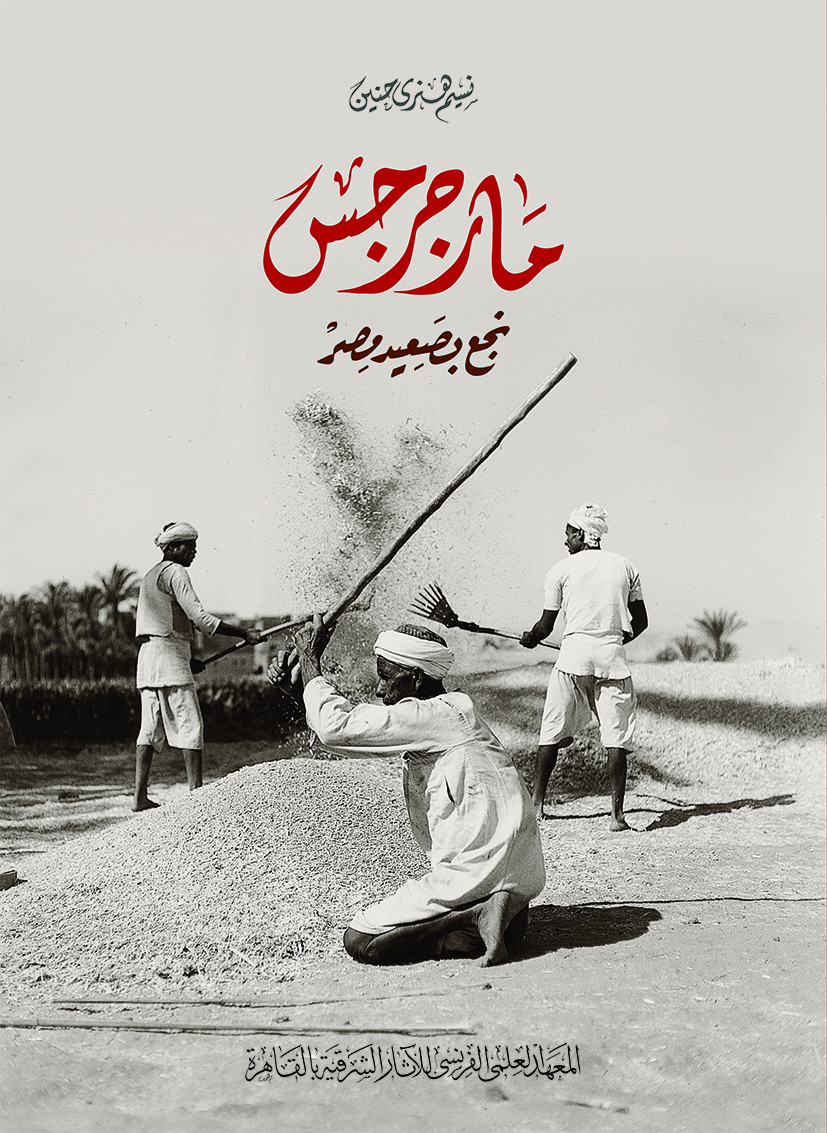