The Cataracts Region has always played a crucial role as a cross-road for different cultures across history, with their dynamics of entanglement and disentanglement, alternation in the power balance and reciprocal influences. This Region (namely between the First and Fourth Cataracts, along with surrounding areas) will be explored according to different perspectives: in particular, archaeology, material culture, anthropology and literary traditions. Both the disciplines of Egyptology and Arabic Studies will be combined in order to shed new light on these specific aspects of the Cataracts Region from Prehistory to the Mamluk Period.

The “Gateway to Africa” Conference will cover three days for a total of 28 participants. The first part of the conference will be dedicated to the analysis of the archaeological records from the Region, as a means to investigate interactions, influences and economic exchanges across the Cataracts from Prehistory until the Meroitic period. Special attention will be dedicated to: (1) cross-cultural issues and economic exchanges detectable through the proxy of material culture; (2) urbanism and its developments within the framework of this liminal area; (3) religious believes and funerary practices in a cross-culture context.

The second part will be dedicated to the historical developments from the Christian period to the end of the Mamluk era, taking into account the complexity of interactions with regional and Mediterranean “actors” through time. This part of the conference will focus on three major topics: (1) geography of the region as perceived in Late Antique and Medieval sources; 2) developments of local Churches across time; 3) intercultural influences and trends within the region.

In Collaboration and with the Support of: 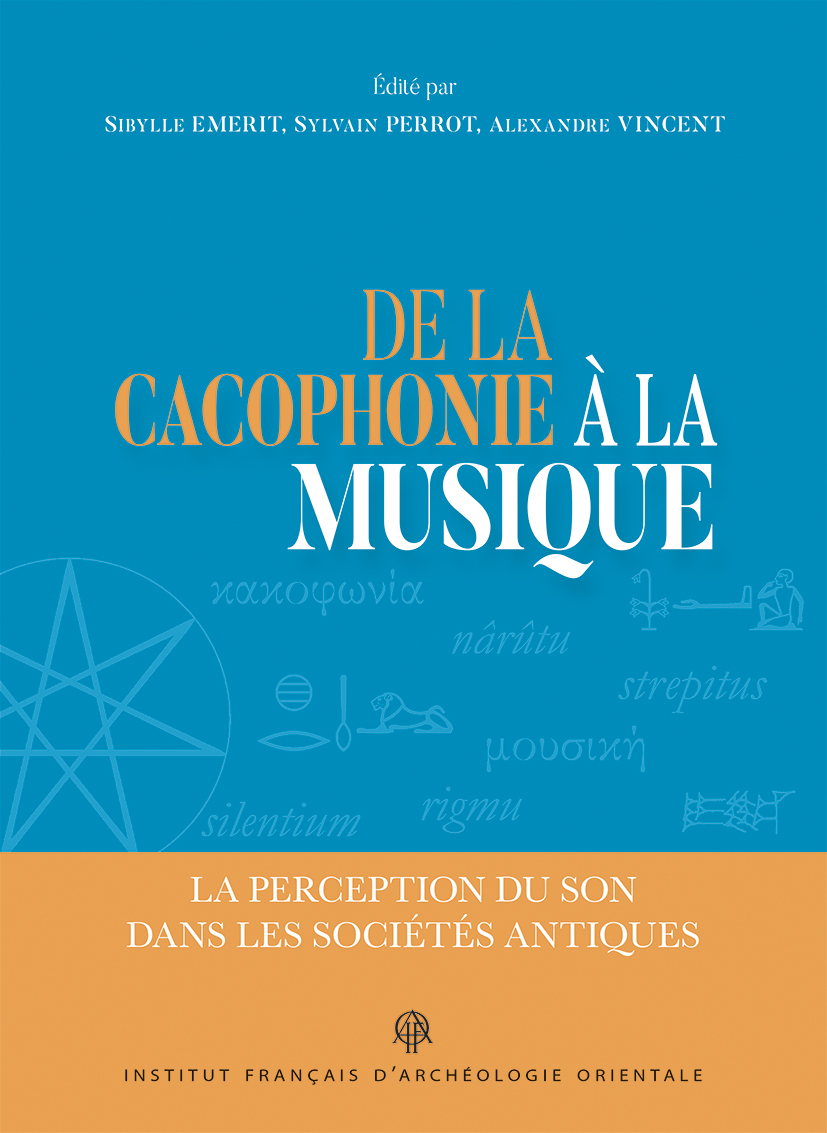 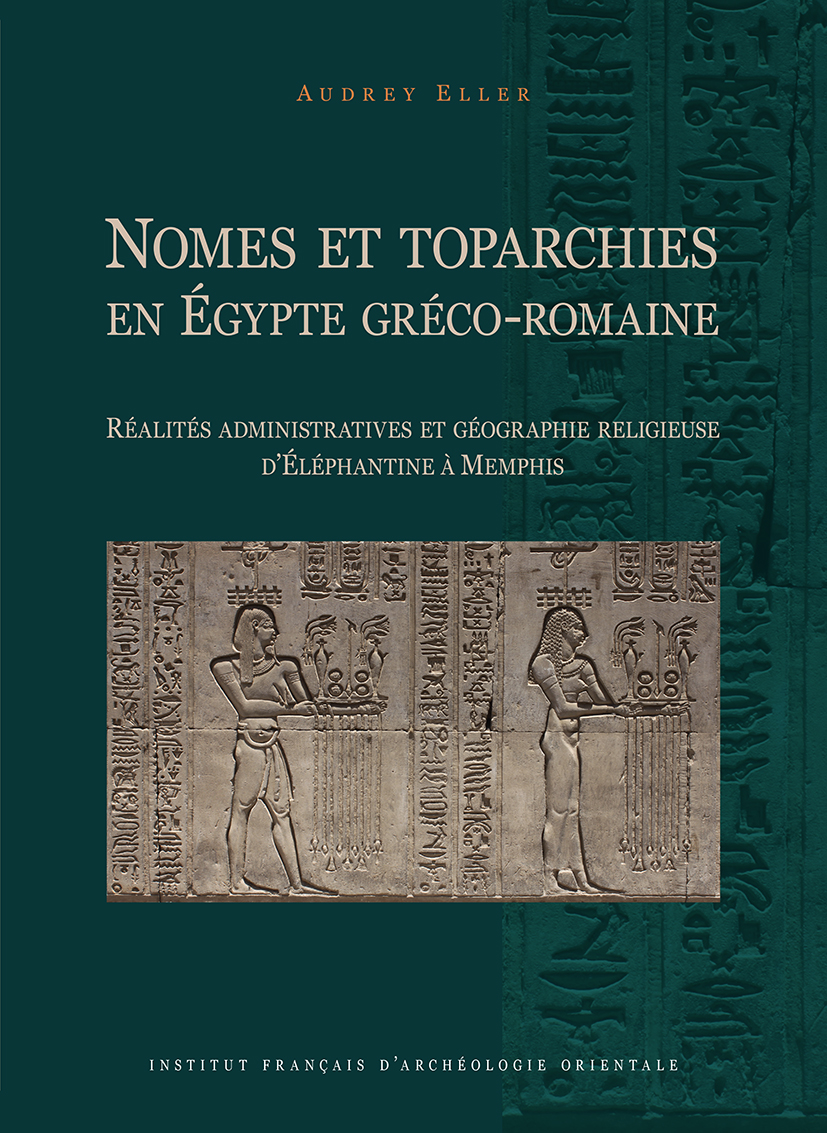