This paper deals with the types of residential architecture’s baths (ḥammām) in Taif city by the end of the 13th/19th Century and the beginning of the 14th/20th Century. Taif city still has 13 baths in 4 palaces considered the only residential buildings that still exist from this period; all its components are almost complete and in a good condition of preservation. This study has classified the types of baths throughout their architectural plans, identified each type and determined the local architectural origin. It also highlighted the impacts of the Ottoman, especially Egyptian, models on its architectural and decorative elements. The study also zoom on the methods of supply, heating and detracting water in those baths.

The study ended with many conclusions and recommendations such as: the types included in the study are not purely local architectural heritage in Taif, but they also represent an arrival architectural style which came to Taif, and give a good example for the houses of the aristocratic class in Ḥiǧāz area at this time. We may conclude too that these baths follow two types: the first is the central plan, and the second is what we can call the consecutive plan. The study has recommended that it is necessary to maintain, conserve and restore Taif residential buildings, especially its baths, and reconstruct the missing parts. It is also recommended that recent additions must be removed because some of them have changed the original cases of the buildings.


Judaism had contributed in all the Himyarite foreign relations, during the first quarter of the sixth century, especially with the christian encampment which was led by Byzantine and its religious ally kingdom of Axom which has Abyssinian origins. Both of them supported christianity at Yemen, as a way to pursue their interests in this vital region of the Arabian Peninsula, taking advantage of the large extent of weakness of the Himaritic country at the end of its era.

The efforts of the Jewish king Yūsuf Asʿar (518-525) to resist those foreign ambitions were through christian wide persecution in his country which was manifested in the famous massacre of Naǧrān.


Some women have the desire to govern, despite the difficulties. Šaġab, slave for Umm al-Qāsim (Muḥammad b. Ṭāhir’s daughter), gave birth to al-Muqtadir, who took the caliphate at the age of 13 years old. His mother was dominant even in all political matters.


This article deals with the prophetology of the philosopher Averroes (d. 595/1198), which appears in his Kitāb al-Kašf ʿan manāhiğ al-adilla fī ʿaqā’id al-milla (Book of the Unveiling of Methods’ Demonstration of the Dogmas of Religion). In this book, Averroes refutes the method the ancient ašʿarites used to demonstrate the existence of prophets and proposes a method he considers demonstrative. My objective in the first instance, is to bring to light the demonstration of Averroes by explaining all the steps of his reasoning, and then I analyze the premises of this demonstration in the light of elements of noetic and political philosophy emanating from other works of Averroes.


In pre-islamic times, some Muslims preferred to bury their deads at home rather than in a cemetery. This custom was widespread in Fusṭāṭ, then in Cairo where tombs spread in houses, prayer rooms and public buildings. Instead of banishing the deads to remote places, they preferred to hide them in places of transit or gathering, like reception rooms, despite the inconvenience caused to the residents. Nevertheless, these inhumations were very often temporary: after some months or years, the corpses were exhumated and transferred to the cemetery or to a new tomb.


The imitation of natural decorative marble using various techniques was used widely in Egypt during the period of Muḥammad ʿAlī family (1805–1952). Samples of imitated marble in different colors and patterns from Sabīl Umm ʿAbbās (1867) and Saʿīd Ḥalīm palace (1901) were studied in order to identify their materials and techniques of preparation. Polarizing microscope (PLM), scanning electron microscopy with the energy dispersive X-ray (SEM-EDX), X-ray diffraction (XRD) and Fourier-transform infrared spectroscopy (FTIR) were used in performing the study. The obtained data of the two studied monuments showed the wide variation in the materials and techniques used. Sabīl Umm ʿAbbās results indicated that the imitation of the white veined marble was executed using several thin layers consisting of many substances. Zincite (ZnO) and cerussite (PbCO3) were used in the white outer finishing layer. Barite (BaSO4), calcite (CaCO3) and gypsum (CaSO4.2H2O) were used in the subsurface layers. Animal glue was used as an organic binding media. Saʿīd Ḥalīm palace results show the presence of calcite, gypsum, quartz (SiO2) and tobermorite [Calcium silicate hydrate (4CaO.5SiO2.5H2O)], the latter compound is an indicator of using a mixture of calcite, gypsum, quartz and a binder hydraulic cement in the execution of the veined red imitated marble tiles of the wall casing. Hematite (Fe2O3) and magnetite (Fe3O4) were used to obtain the red and black colors. The information obtained is needed for conservation purposes in the two studied locations.


The Futuh al-Ḥabaša is the narrative into Arabic of the ǧihād led by the imām Aḥmad against the Ethiopian Christian kingdom during the first half of the sixteenth century. This is one of the most important sources for the understanding of this period in the history of Ethiopia, but it has so far been relatively little studied compared to sources issued from the Christian territories of this same region. In order to consider a thorough study of this text, this article lists all of its witnesses-manuscripts conserved and currently cataloged in the libraries of Europe, Ethiopia, the United States and the Arab world as well, as sources mentioning copies now disappeared. Finally, this article comments on the various editions and translations of Futūḥ al Ḥabaša which were conducted as well in French and English as in Arabic, Amharic, Harari and Somali.


This article aims to examine how three types of Ottoman writings are embedded in a sultanic administrative culture who helped, in the last century of the Empire, the emergence of a new practice (the autobiography by the State) which was appropriated by scholars and writers. The first one is a sort of biographical collections inherited from the medieval kind of biography in the Middle East. The second is the product of administrative registers whose function was to make a census of the Individuals and list the allowances which had to come back to the office to which they belonged. The third concerns the petitions sent by the employees to the Palace or to the Sublime Door. According to the hypothesis explored in this article, these three kinds of writings contributed with different modalities but converged purpose, to the moulding of a bibliographic culture for the Service of the State: the first one allowed the assertion of the Legitimacy of the sultanic power by the glorification of the men who served it, the second participated in the strengthening of the administration by the census of the resources of the Empire, the third offered frame of a dialogue between the power and its instruments, favorable to the emergence, within the State, of a self-narrative.


While the study of the waqf acts was one of the major ways of renewing the historical study of the Mamlūk Empire or the Ottoman Empire in the last thirty years, not enough attention has been paid to the Yemeni waqf, although their traces were abundantly preserved .

The text on which we based our work is a manuscript copied in 1940 from an older one.

This copy is part of a collection of waqf acts, untitled al-Waqfiyya al-Ġassāniyya which is preserved today in the Administrative Bureau of Taʿizz waqf-s.

This collection of 174 folios written on ordinary paper, includes twenty baṣīra-s (waqfiyya), mainly acts of pious foundations, like madrasa-s, ribāṭ-s, sabīl-s (public fountain) and Mosques. The most ancient of these waqf-s goes back to the era of al-Malik Al Muẓẓafar Yūsuf, the second rasūlid sovereign and the newest to the year 1003/1595.

The Waqfiyya al-Ašrafiyya, occupies in itself the first twenty folios of the collection. It stipulates that the buildings depicted are a mosque, a madrasa and a ḫānqāh. The document provides us with a list of the revenues of these institutions, which are agricultural lands, shops, destined to assure the maintenance, the administration, the scholarship and the wages of both the teachers and the workers.

The fact that the Waqfiyya comes from a ruling sovereign, makes it an official act more than a charitable one. The primary goal of this waqf is, with no doubt, to establish an instrument of power. This latest point will be the main topic of our work:

– The Sultan’s whishes to bring close the ṣūfī šayḫ and šāfiʿī scholars, who constitute the great majority of Lower Yemen scholars, by attributing high wages to the teachers and their assistants but also to the ṣūfī šayḫ-s.

– The support attributed to the diffusion of their school of law (šāfiʿī maḏhab) and Sufism in competing with Zaydī maḏhab that dominate Upper Yemen.

– Planning to create an elite capable of holding religious and administrative position. 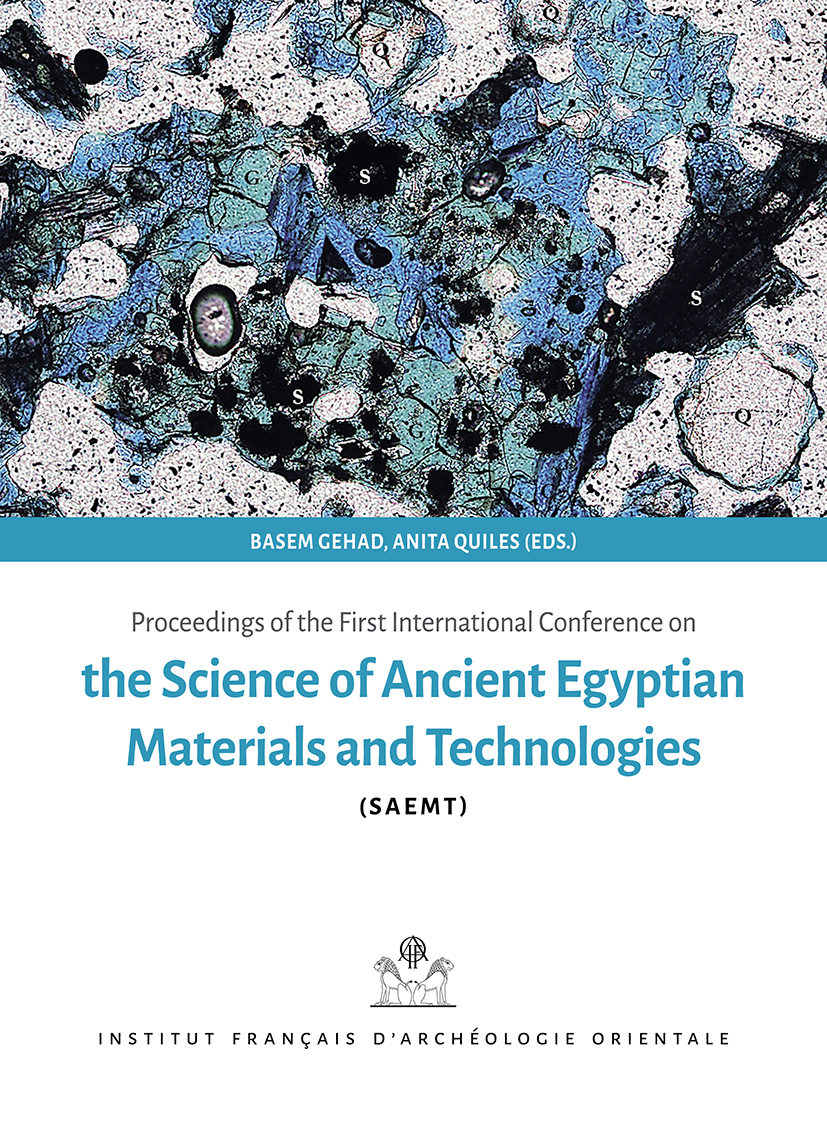 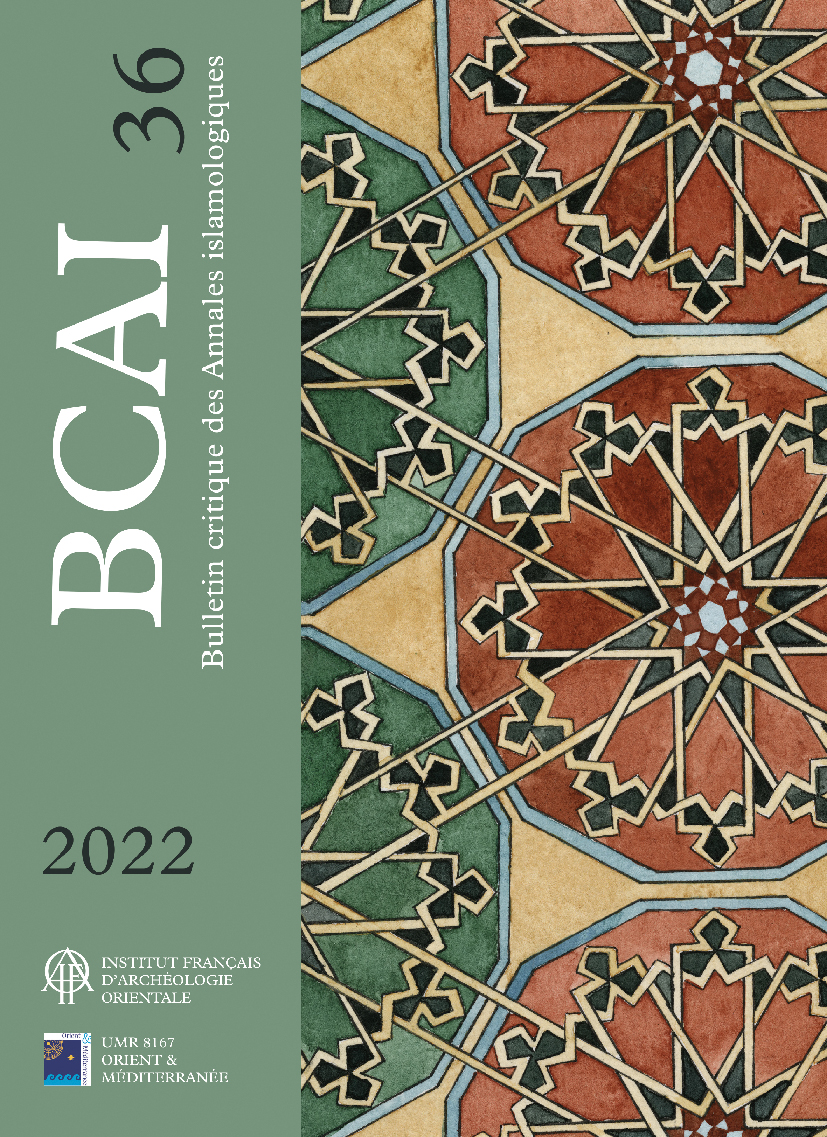 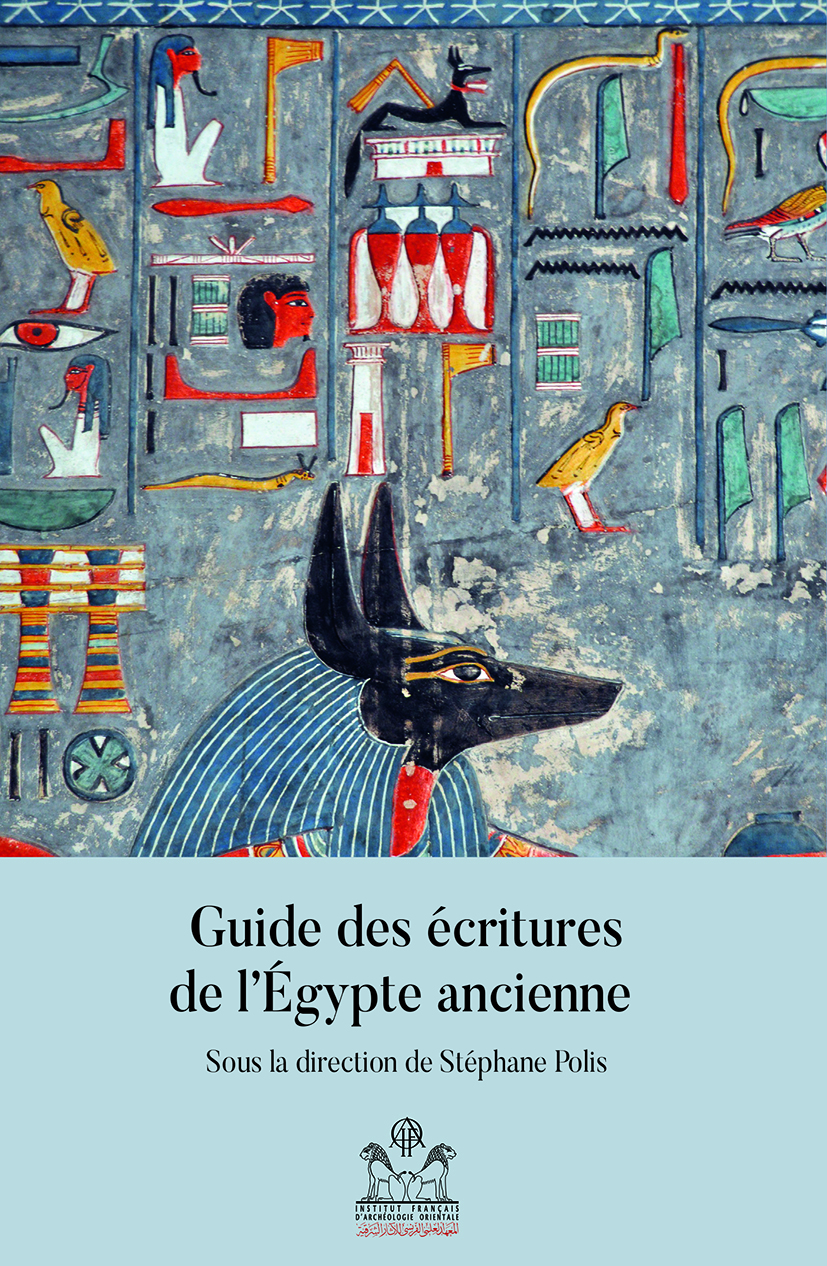