Setting up of the state’s structures was done, in Egypt of 4th millennium, at the end of a political centralization process which we try to render: confederation, than federation directed by only chief (dynasty 0), and finally absolute and sacred monarchy established by Narmer-Meny, last king of the dynasty 0 and first one of the Ist dynasty, the "Founder", epithet shared with his successor, Aha. From iconological analysis, this paper includes the description of three successive phases of the power’s centralization, followed by political history of the dynasty 0 and the demonstration according to which the important Narmer’s documents, especially his famous palette in Cairo Museum, register the encoding of the new institutional data as fundamental principles of the pharaonic’s ideology.


This ostracon belongs to the collection from Georges Castel’s excavations at Qurnet Mura‘i (1970-1973). Monasteries owned their camels. They hired camel driver, who looked after the animal and had it do working. An agreement was established between these two parties. We think two oathes were written: one of them belonged to the monastery, the other to the camel driver. Our ostracon concerns the driver: he is bound to honour this contract in front of witnesses, whose name are lost. He has to work with the camel, without neglect of it, to pay its fodder and its furniture out on their wages; to give half earnings to the monastery "the topos (in) the desert". Once a month he is drawing water and carrying it to two anchorites. The words belong to special legal terms. We prove this agreement was written by the same hand who drew a contract with a camel herd, on the ostracon 84 from the Monastery of Epiphanius. Mark, the priest of the topos of St Mark the Evangelist (we are nearly sure it was on the hill of Qurnet Mura‘i) wrote a contract between the topos of Apa John in the desert and a camel herd. And he wrote too the own camel driver’s contract from Qurnet Mura‘i between the driver and the topos (of Apa John) (in) the desert at the begining of VIIth century. 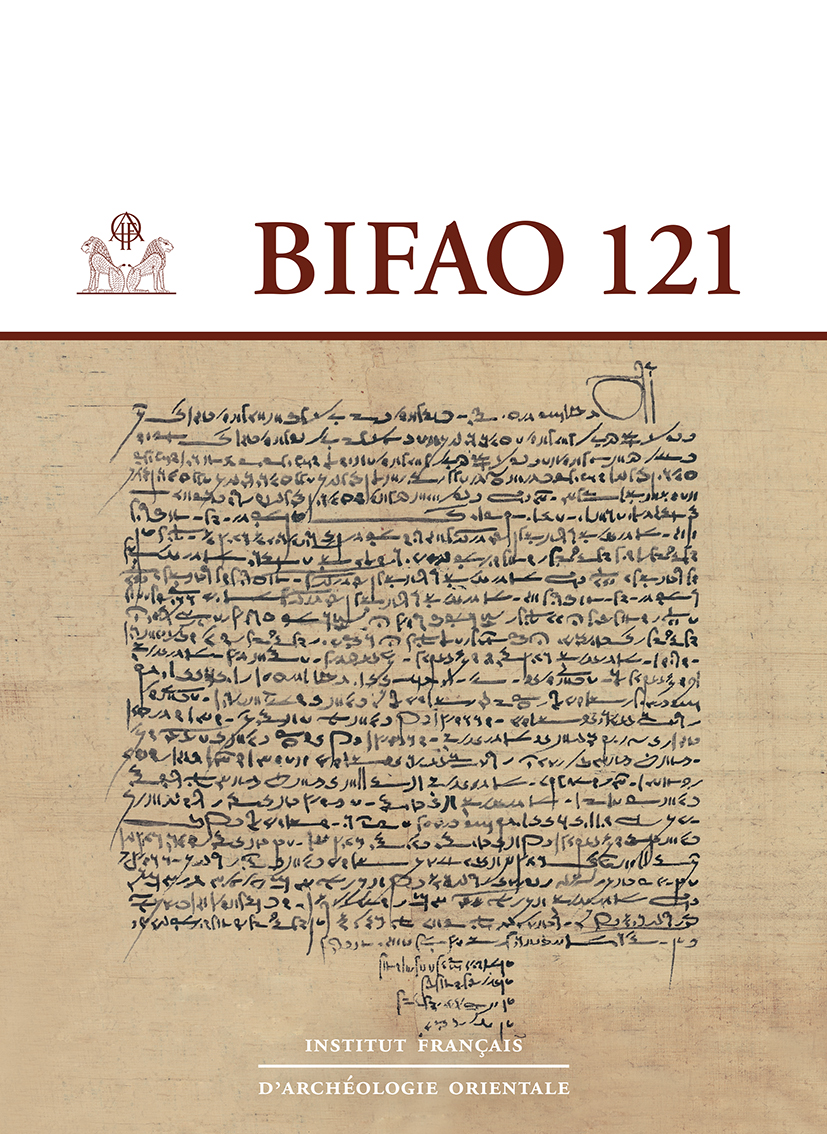 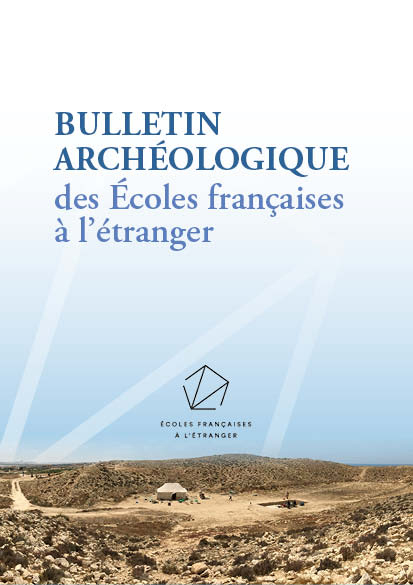 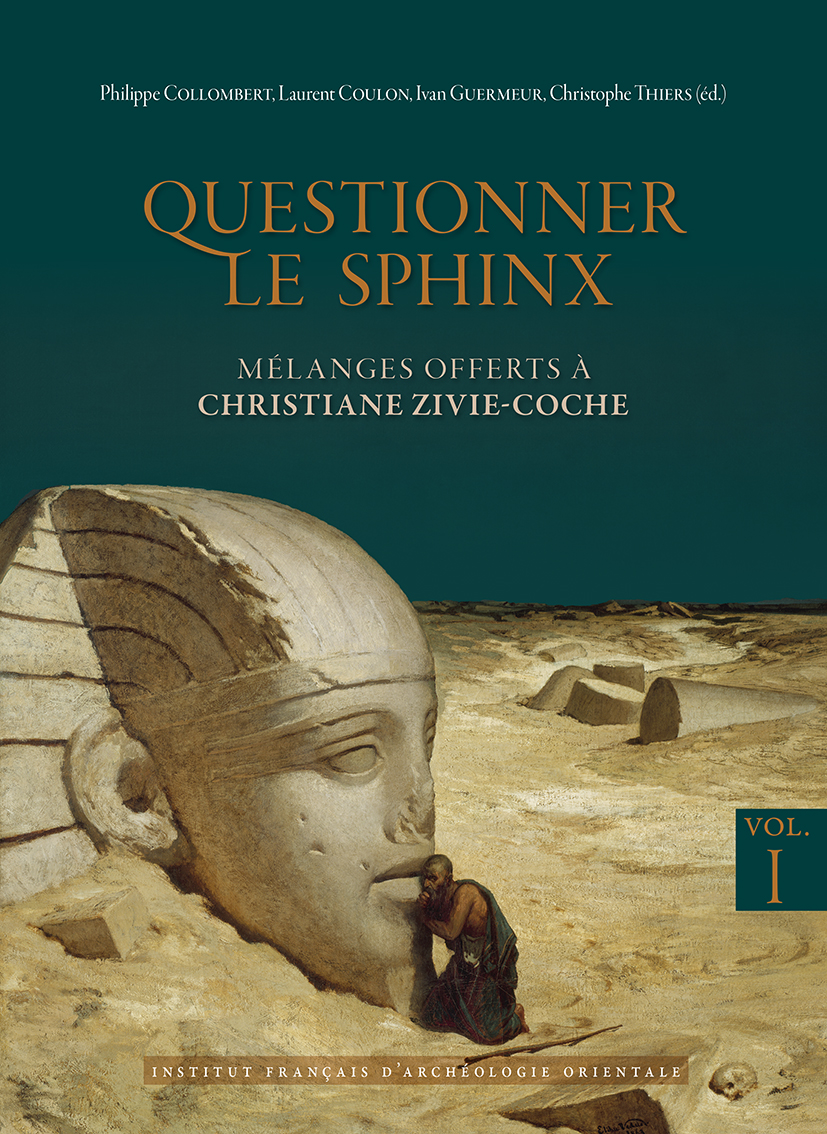 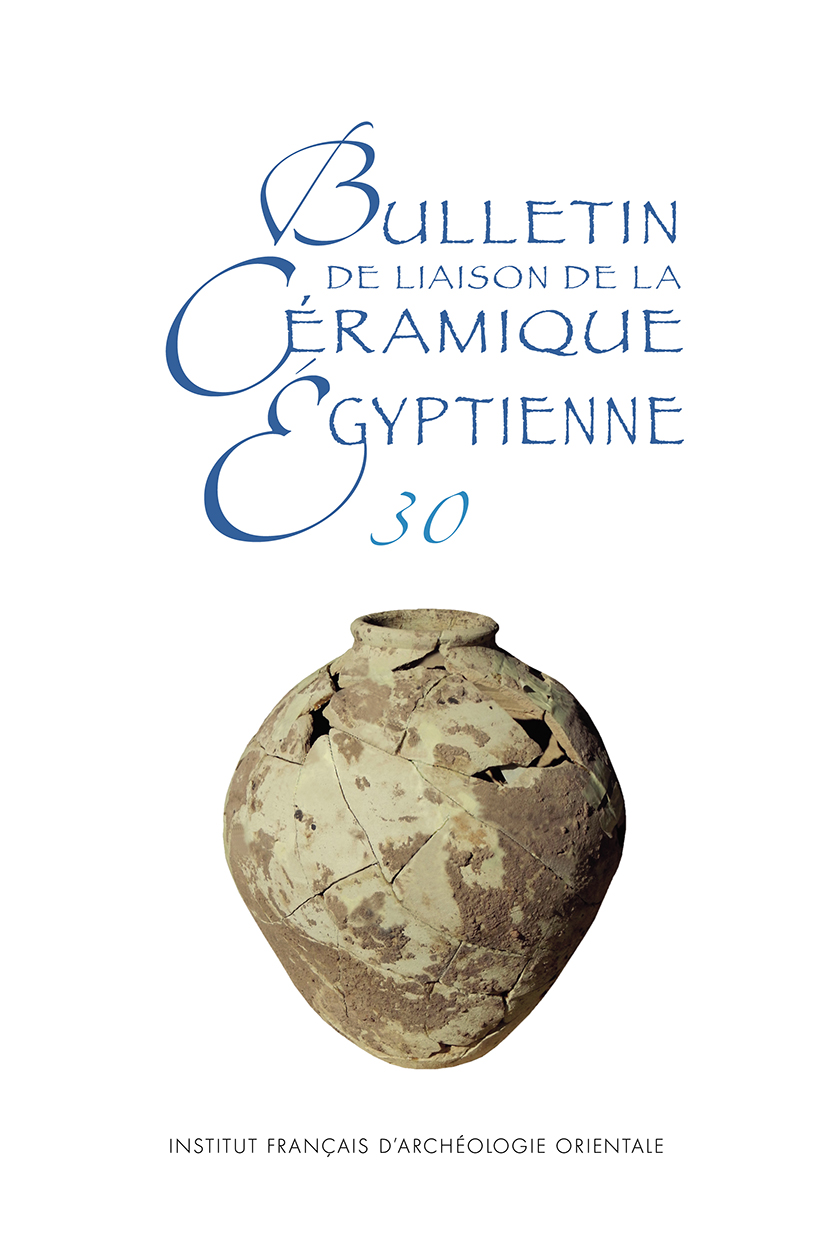