It is well known that the ancient Egyptian lexicon shows structural patterns very close to those of Semitic languages, at least as much as derivation processes (prefixation, suffixation, -reduplication) are concerned. A specific type of reduplication (ABCC) has been used in Egyptian to build a significant number of animal names, as pȝgg.t, frog, ḥfrr, tadpole, ḥdqq.w, rats, or ḫprr, beetle. Gathering about thirty attestations of this specific pattern, which conveys a diminutive / pejorative meaning, we can get arguments to rebuild the vocalic structure as AaBCáC-aw (masc.), AaBCáC.at (fem.). For this Egyptian pattern, the Accadian ’dmm, wasp, or kulbābu, ant, offer convincing Semitic counterparts.


The colophons in Egyptian literature are found from the XIIth dynasty to the Roman Period. Most of the time, we find them in literary texts, Books of the Dead, and late ritual texts. The use of colophons varies according to the period and the nature of the text. This article offers an explanation for the expression ỉw.f pw and its variants, which are found at the end of various manuscripts, and tracks the evolution of this expression. 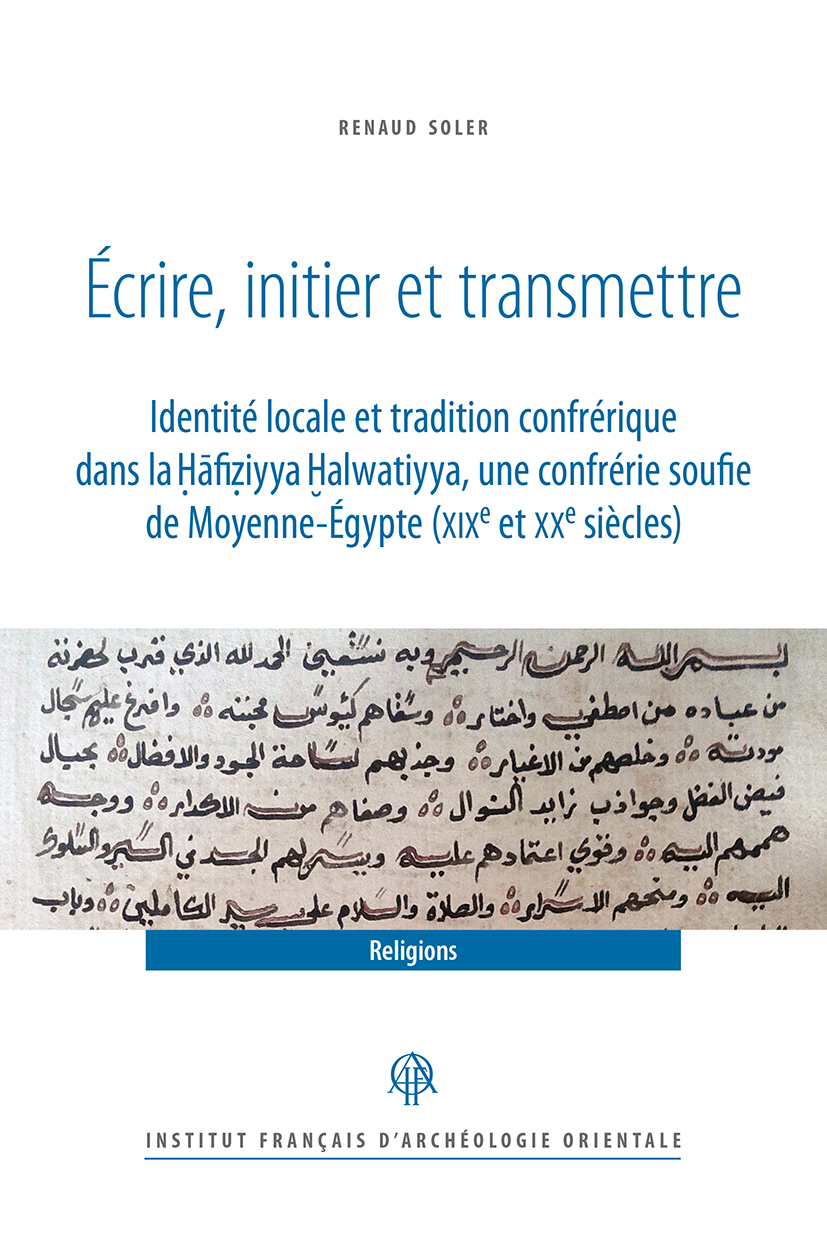 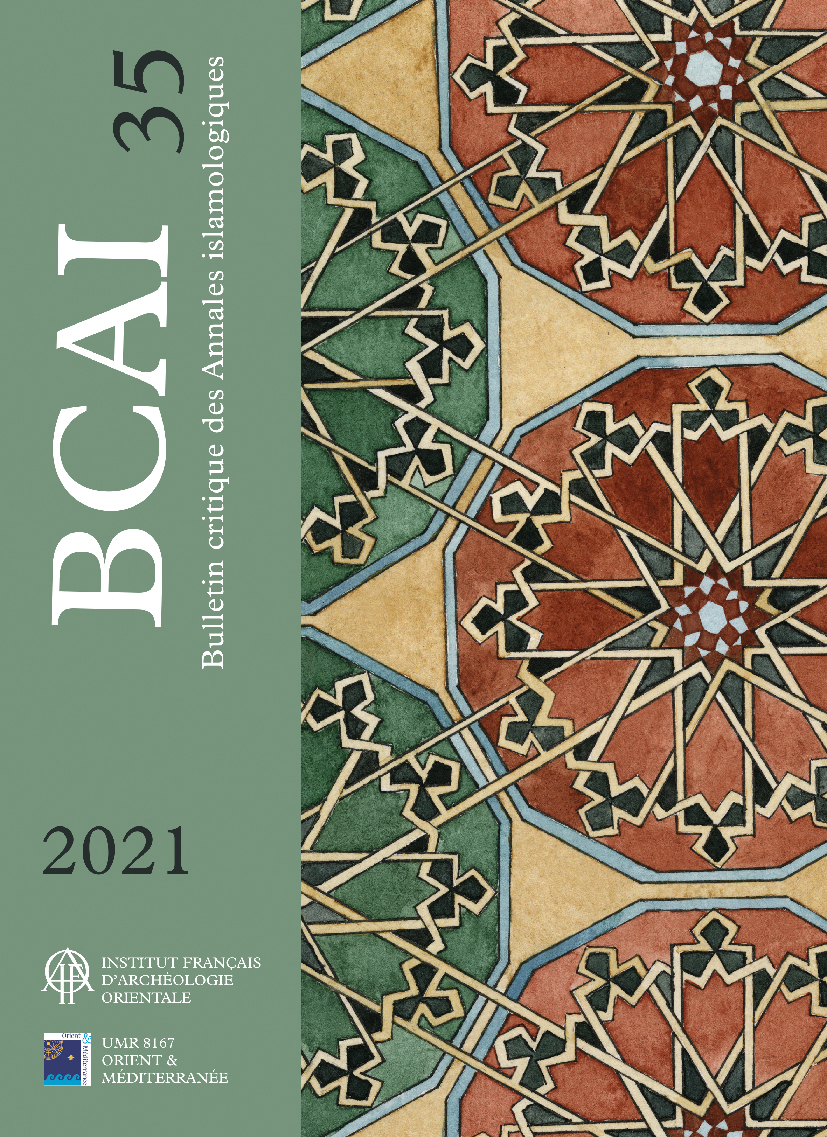 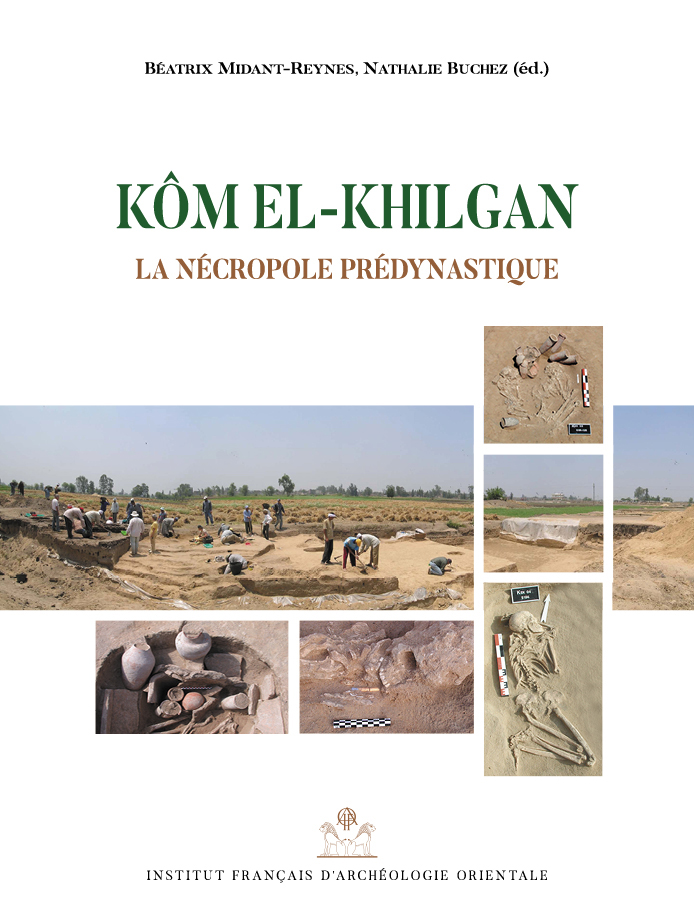 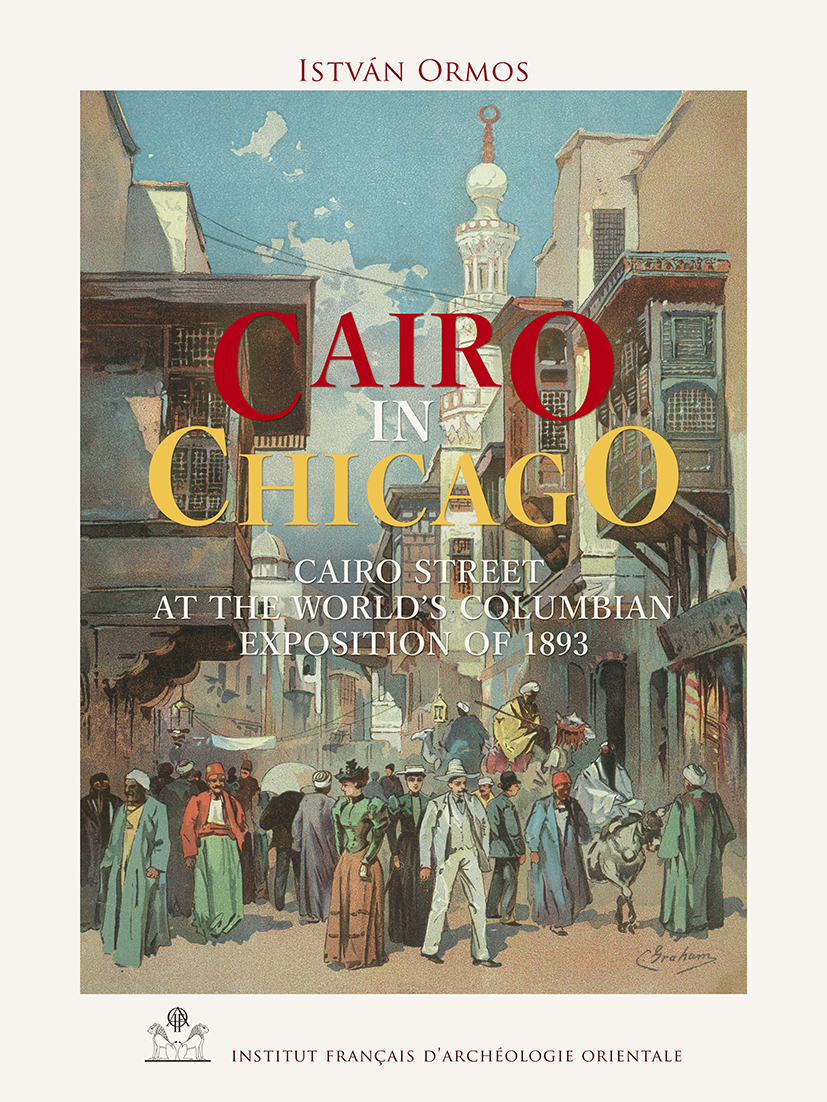