Alwan Nubian and Alphabetic Writing in the Medieval Sudan

The spread of Christianity in the Medieval Sudan was accompanied by the introduction of the Greek and Coptic alphabetic scripts for the writing of indigenous languages, such as Old Nubian (Browne 2002) and Beja (Browne 2003). This paper will look at several problematic and partially unpublished inscriptions from Wadi-es-Sofra and Sōba (Erman 1881), which like Old Nubian show the admixture of characters from the Meroitic alphasyllabary, but may be written in a language that is neither Old Nubian nor Beja. 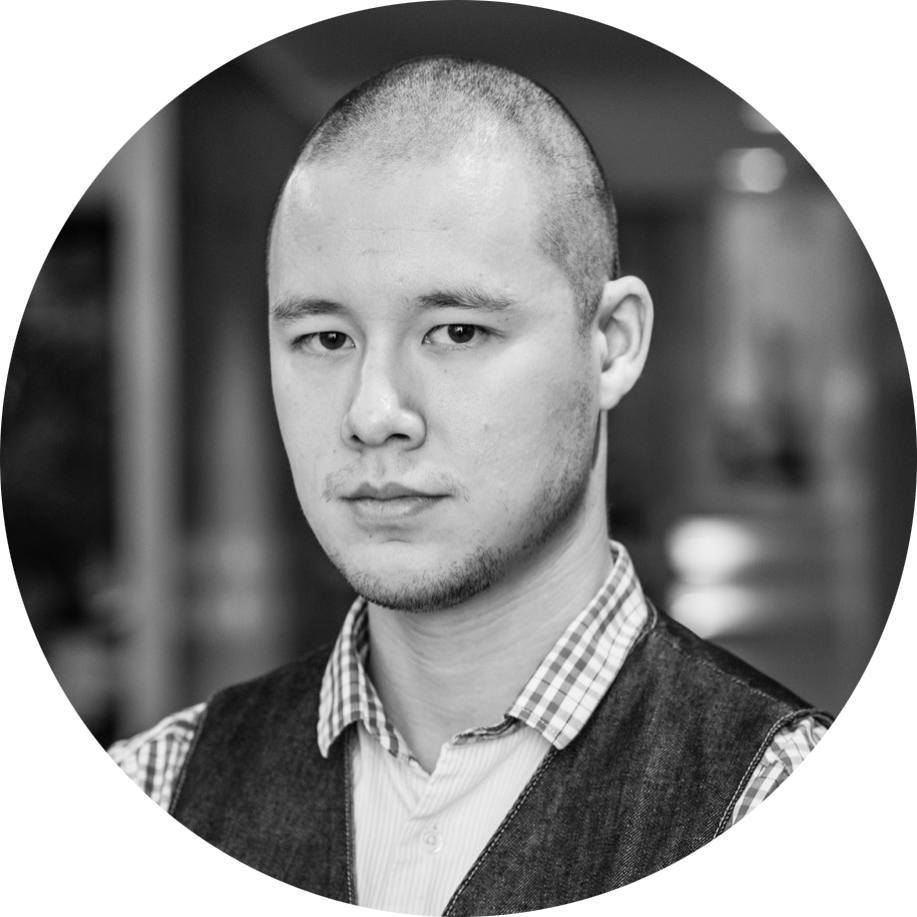 Vincent W.J. van Gerven Oei received his Ph.D. in Media & Communications from the European Graduate School and Ph.D. in Modern Thought from the University of Aberdeen. He is a philologist and co-director of scholar-led open-access publishing platform punctum books. He is a specialist of the Old Nubian language and co-editor-in-chief of Dotawo: A Journal of Nubian Studies. He also directs project bureau for the arts and humanities The Department of Eagles and is editor of the New World Summit. Van Gerven Oei’s recent publications include Cross-Examinations (MER. Paper Kunsthalle, 2015), and the edited volumes Beta Exercise: The Theory and Practice of Osamu Kanemura (punctum books, 2019; with Marco Mazzi), ‘Pataphilology: An Irreader (punctum books, 2018; with Sean Gurd) and Allegory of the Cave Painting (Mousse, 2015; with Mihnea Mircan). His three-volume work Lapidari (punctum books, 2015) provides the first complete overview of socialist monumentality in Albania. As a translator, Van Gerven Oei works mostly with anonymous Medieval Nubian scribes and more recent authors such as Jean Daive, Hervé Guibert, Werner Hamacher, Dick Raaijmakers, Avital Ronell, and Nachoem M. Wijnberg. His writings have appeared in Afterall, Glossa, Journal of Juristic Papyrology, postmedieval, Theory & Event, among other venues.